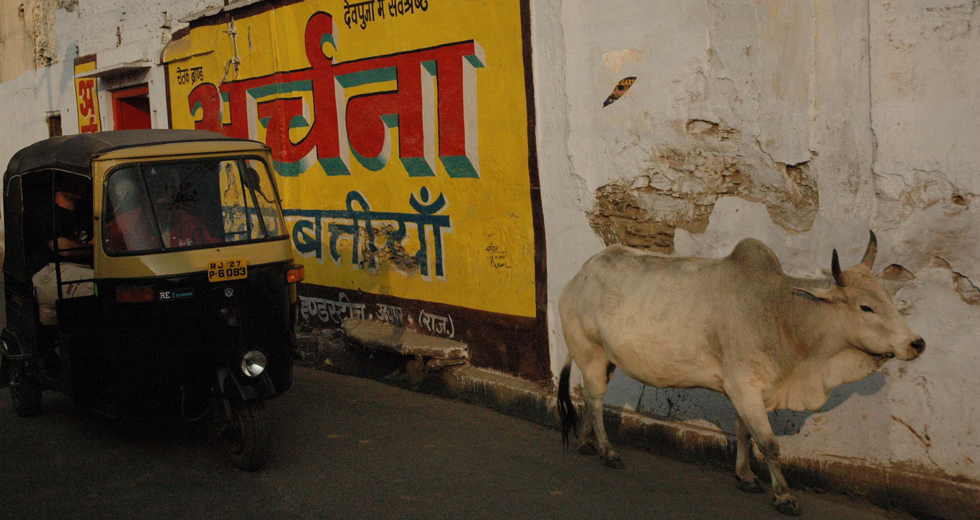 According to the Adventurists:

‘With a pounding heart of 145.45cc pushing 7hp of raw power to three tiny wheels, the humble auto-Rickshaw is a feat of non-engineerance.

Loud, uncomfortable, prone to breaking down a lot and completely useless at protecting you from the elements, rickshaws are undoubtedly the ultimate long distance, off-road machine. Despite being designed for short distances, on roads. Possibly the least suitable vehicle on the planet for covering the entire subcontinent in two weeks. Perfect.

The Adventurists have provided the guide below to help out novices like us..!

Thank you to our dinner and dancing guests →